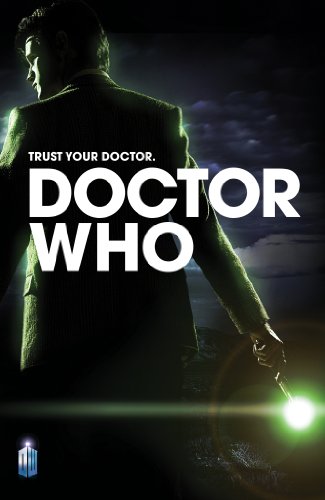 A UK television staple, Doctor Who was completely redone for the 21st century by the BBC, bringing the show back in 2005 after its cancellation in 1989. The Ninth Doctor (Christopher Eccleston) came and conquered and died saving the universe and his companions from the cursed Daleks. Regenerating for the ninth time, the Tenth Doctor (David Tennant) brought more secrets and dark sides of this universe. Past, Present, Future and beyond! After regenerating to once again save the life of a trusted companion, the Doctor (Matt Smith) is now on his eleventh incarnation. With new friends Amy Pond (Karen Gillian) and Rory Williams (Arthur Darvill), a newly revamped TARDIS inside and out, the Doctor is ready for more adventures in time and space.